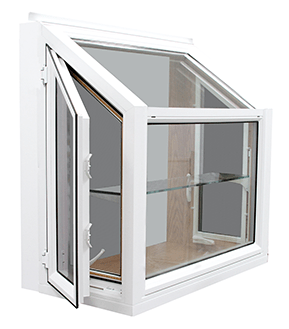 Morrisville, North Carolina residents have trusted Home Craft Windows for three decades to provide the kind of unbeatable window replacement service they’ve come to rely on – from double hung windows to casement windows to slider windows and picture windows, we have them all. Need specialty windows like glass block windows, bay or bow windows, or garden and picture windows? Then you need Home Craft Windows. Give us a call to day and let one of our experienced replacement windows professionals help you have the beautiful view onto Morrisville that you deserve.

Morrisville is named for Jeremiah Morris, the town’s first postmaster, who donated three acres of his own land to Wake County’s second railroad, the North Carolina Railroad, on which he built a water station and woodshed, among other supporting buildings, like the post office. The North Carolina Railroad traversed Goldsboro to Charlotte, and was completed in 1856; Morrisville is the oldest of the communities that sprang up along the line. The town has some great history evident in its architecture, and many families move here and renovate their new homes – often starting with a great set of replacement windows from Home Craft!

Morrisville is west of the airport and just south of the Research Triangle. Residents shop at Grace Park or Park West Village, enjoy world class indoor climbing recreation at Triangle Rock Club, and the one of a kind East Meets West Festival that annually celebrates Morrisville’s diverse culture. The area is perfect for professionals who travel to nearby Raleigh, Durham, or Chapel Hill for work, or for locals who want to work in town. Morrisville is centrally located in the state between the majestic Blue Ridge Mountains on the west and the legendary Outer Banks of the Atlantic coast on the east, making our summers warm and balmy and our winters cool and mild, with an average temperature of 60 degrees.

New residents come to Morrisville for the prosperity and opportunity here, excellent schools, and proximity to metropolitan areas. The quality of life here is unbeatable, with a prospering local economy and great neighborhoods bursting at the seams with new construction and home renovations. Your first call should be to Home Craft Windows for your renovation needs. We can custom build the perfect windows for your new home, and help you get the most value from every renovation dollar you spend.

REGISTER BELOW FOR FREE A FREE QUOTE 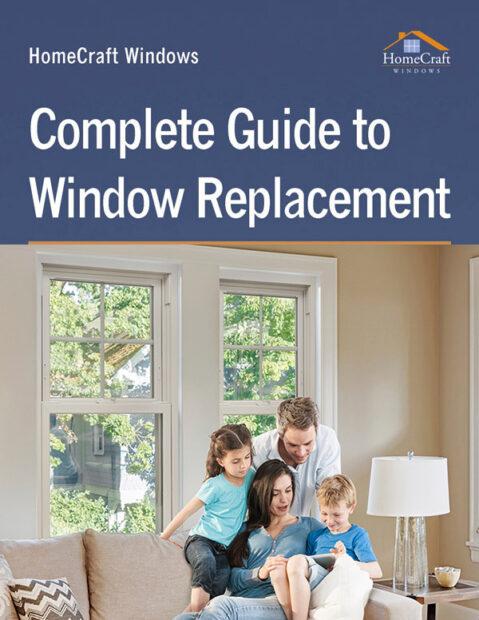